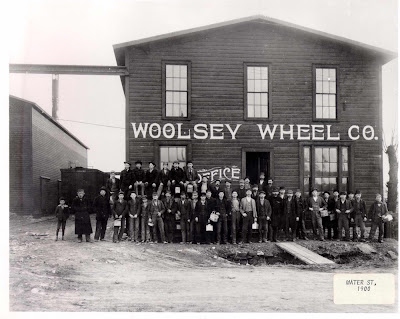 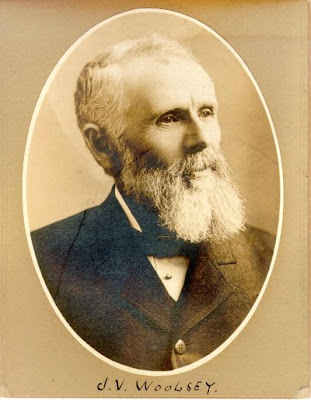 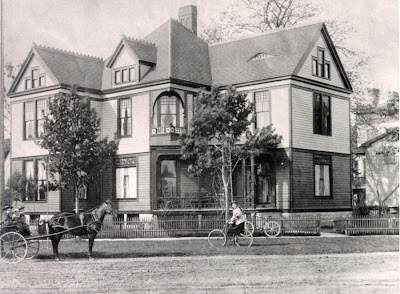 Posted by Sandusky Library Archives Research Center at 9:43 AM