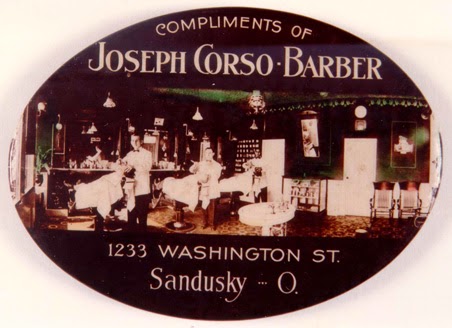 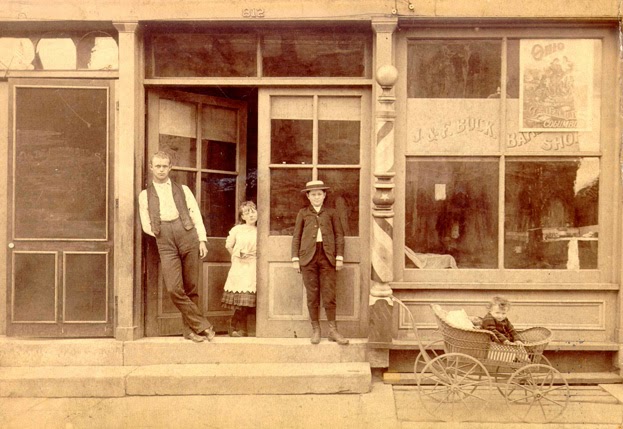 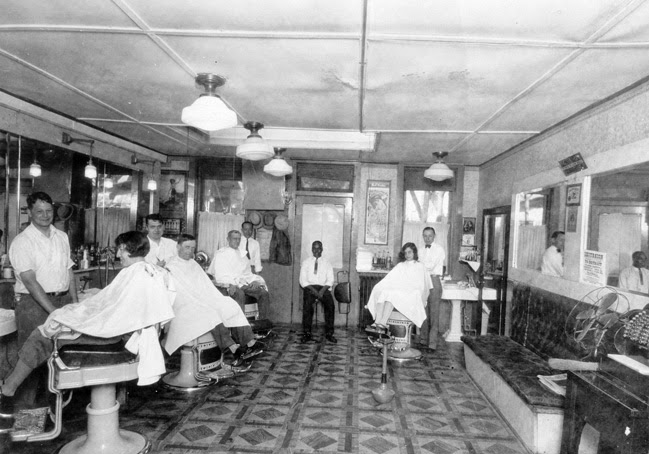 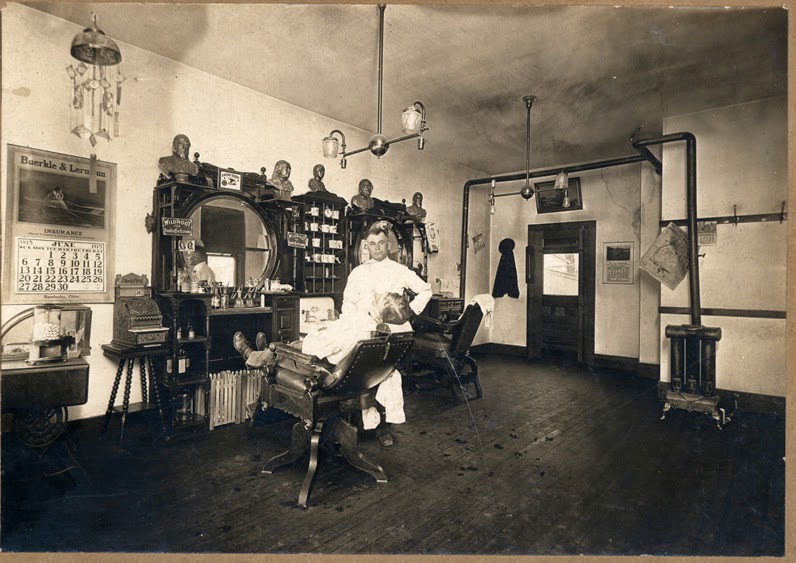 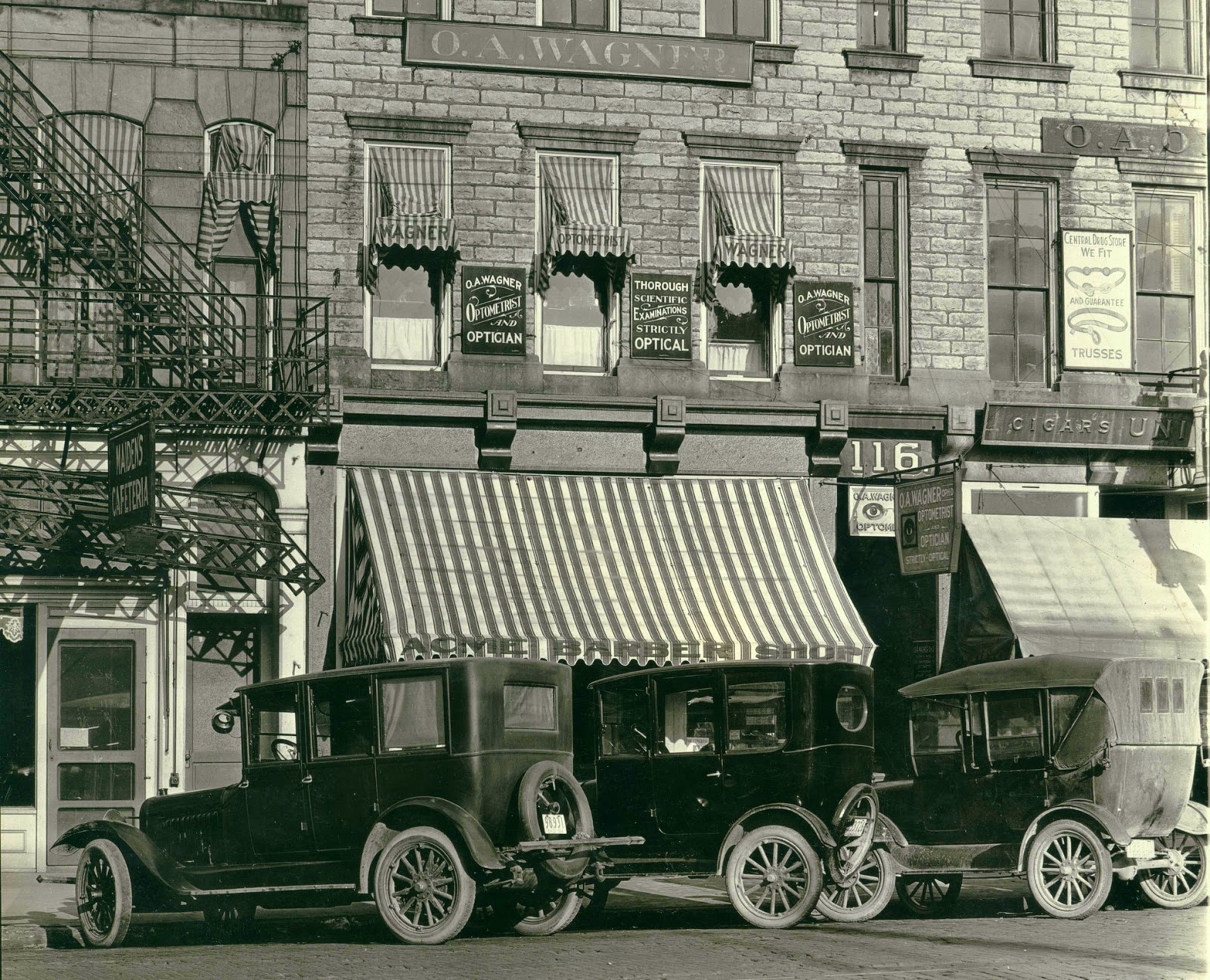 To read more about the history of barbers in Sandusky, see Article 40 in volume two of From the Widow's Walk, by Helen Hansen and Virginia Steinemann.
Posted by Sandusky Library Archives Research Center at 2:47 PM

African American barbers with white patrons was the norm in the late 1800's. It helped create a black middle class. That changed when European immigrants arrived.