Before and After Photos of the Cedar Point Causeway 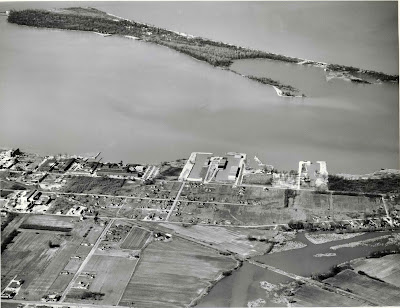 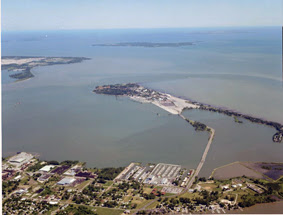 In 1992, Bernhardt Zeiher, the Cedar Point official who was instrumental in instituting the building of the Causeway, donated to the Sandusky Library more than two hundred photos which chronicled the construction of the Cedar Point Causeway in 1956-1957. Ernest R. Walborn was the photographer of these images. Below is photograph number 19, which shows what some of the land looked like before it was cleared for construction: 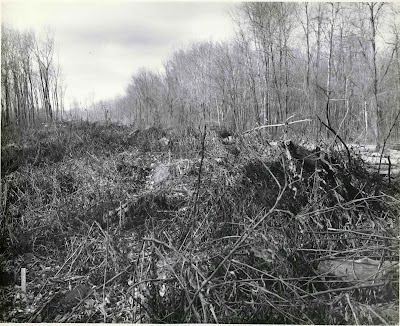 Picture 3 was taken at the water’s edge looking west at the main bridge of the Causeway: 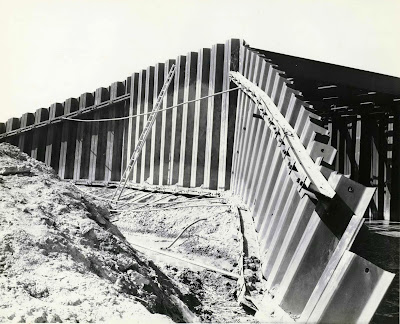 Marker number 1042 can be seen in this Causeway construction photo: 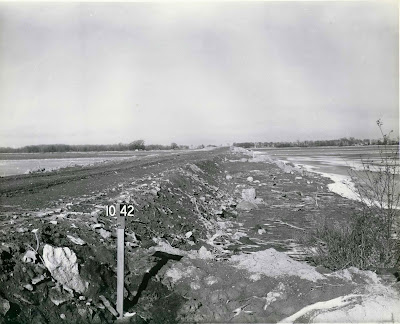 In this artist's rendering of the Causeway, perhaps used as an example image in a construction proposal, you can see boats traversing under a bridge near the center of the causeway. As is often the case, the actual design is somewhat different than what was proposed. 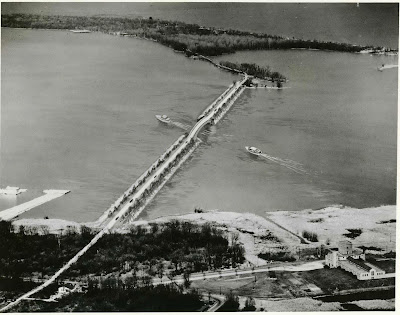 Posted by Sandusky Library Archives Research Center at 10:30 AM